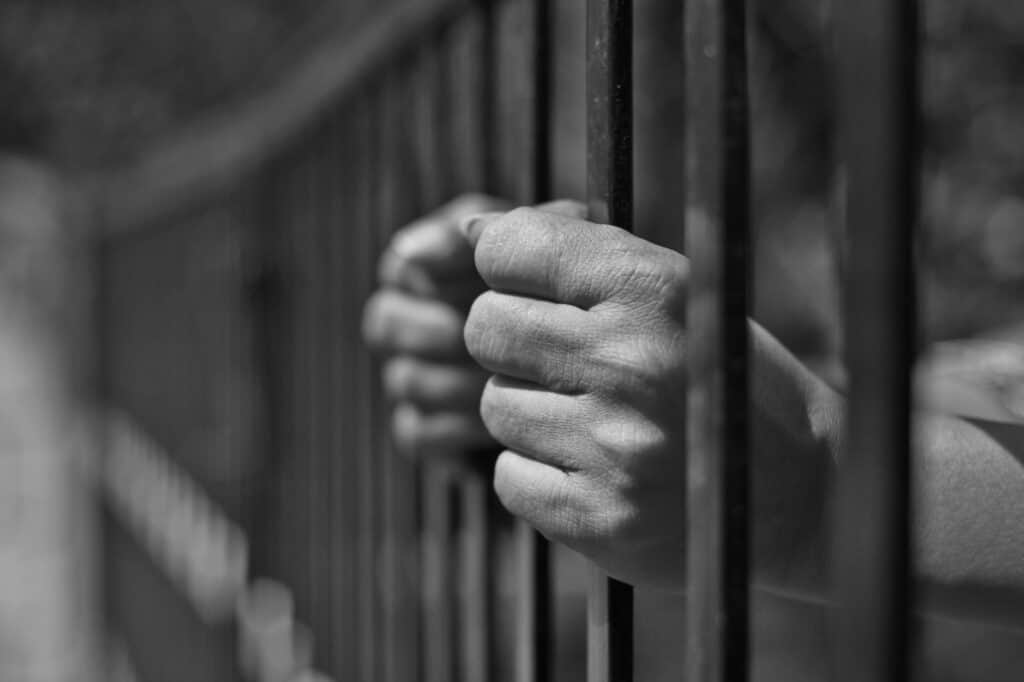 People being held in jail or serving time in prison are stripped of many freedoms, but they are still entitled to many civil rights. Unfortunately, it is all too common for inmates’ rights to be abused or neglected. If you or a loved one have been mistreated or abused while in prison or jail, contact Counsel Hound for a no-cost consultation and case evaluation. Our Counsel Hound-approved attorneys will help you receive the compensation you deserve and hold accountable those responsible for your mistreatment.

There were over two million people incarcerated in the U.S. in 2019. The incarcerated population decreased to 1.8 million by mid-2020.[1] According to Pennsylvania State University, 217,000 people being held in U.S. prisons are raped each year.[2] The Department of Justice stated that over 12% of juveniles also report sexual violence within juvenile correctional facilities.[3] In 2011, there were 8,768 sexual assault allegations nationwide. After the Department of Justice published national standards for eliminating rape, the number of reports increased 180% to 24,661 by 2015.[4] Leaders of prisoner rights advocacy groups believe the increased reports are a result of prisoners trusting the system.[5]

If an inmate has been abused while in prison or jail, they may have the right to sue. Section 1983 of the Civil Rights Act allows individuals to sue state government employees and others for civil rights violations. Section 1983 was created as a means to enforce the civil rights that already exist.[6] The Federal Tort Claims Act (FTCA) allows prisoners to sue the government for compensation for abuse faced by employees or other inmates.[7]

The Prison Rape Elimination Act (PREA) was signed into law in September 2003 to eradicate prisoner rape in U.S. facilities. As a result of the PREA, the Protecting Inmates and Safeguarding Communities program was established by the Bureau of Justice in 2004. The program provided funds to help states support the PREA goals. In 2011, the Bureau of Justice established zero-tolerance cultures with PREA Demonstration projects. The PREA created the National Prison Rape Elimination Commission. The commission drafted standards for enacting the PREA goals, and the Department of Justice published the final standards in 2012.[8]

Inmates have the right:

Violations of inmate rights may include:

If you or a loved one have suffered abuse while in prison or jail, contact Counsel Hound today for a no-cost consultation and case evaluation. Our Counsel Hound-approved lawyers will work to include all available compensation in your case.

Why File a Lawsuit?

How long do I have to file an inmate abuse claim?

The amount of time you have to file an inmate abuse claim depends on the statute of limitations in your state. It is generally two to three years. Contact Counsel Hound to discuss your eligibility.

Can I file a claim on behalf of a loved one?

If you lost a loved one to inmate abuse, you may be able to file a wrongful death claim. Contact Counsel Hound to discuss your available options.