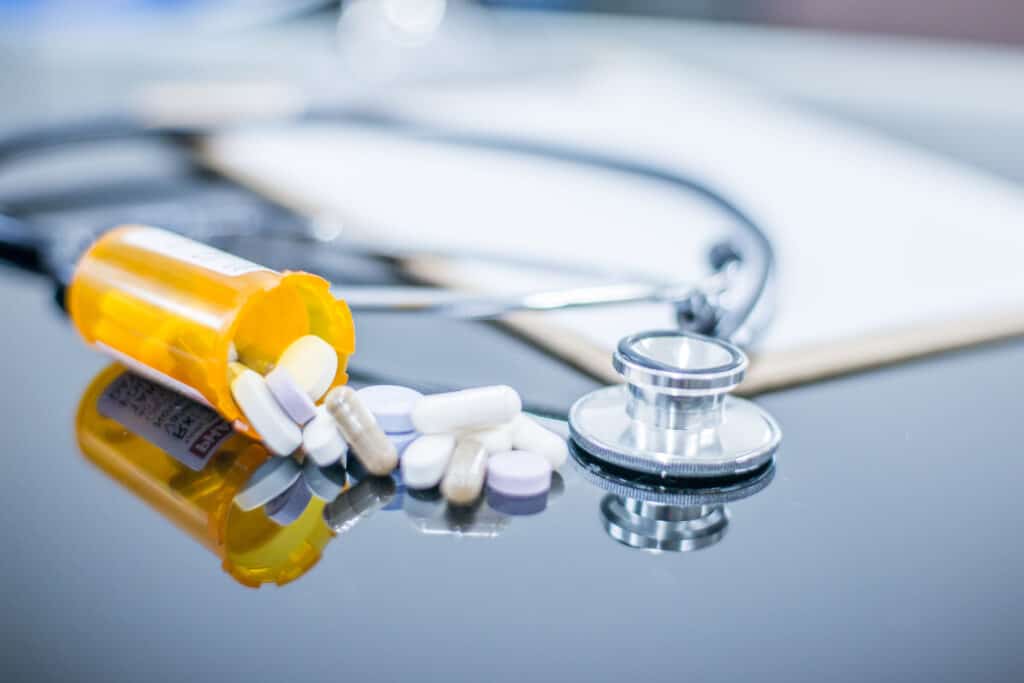 Opioids are highly potent prescription drugs used to treat pain. The highly addictive nature of these drugs, coupled with pharmaceutical manufacturers’ aggressive and deceitful marketing tactics, has led many state governments and local municipalities to fight back and hold these billion-dollar corporations accountable.

The Opioid Crisis-What Is It?

It is difficult to pinpoint the exact date on which the opioid crisis began. Despite this minor uncertainty, the severity of this crisis is of no question. Drug overdose has become a leading cause of death for those under fifty, with sixty percent of these deaths directly resulting from opioids.[1] Some of the hardest-hit areas are the low-income rural regions of the country, such as the Appalachian mountain region in West Virginia and Kentucky.

The crisis itself was caused by a mixture of overprescribing, misleading or aggressive marketing, and the highly addictive nature of opioids in general. For example, the 1990s saw the introduction of oxycontin tablets by Purdue pharma. Richard Sackler, then the vice president for sales at the company, was quoted as saying “The launch of OxyContin Tablets will be followed by a blizzard of prescriptions that will bury the competition. The prescription blizzard will be so deep, dense, and white.” [2] This quote shows that some drug manufacturers, particularly Purdue, cared more about their bottom line than about treating patients’ pain.

The epidemic has recently been exacerbated once again by a new drug pushed onto the market: fentanyl, a drug that is several times more potent than morphine.[3] Unfortunately, the high-powered effects of fentanyl are so strong that even an overdose anecdote often cannot reverse the effects, leading to death.

Who Can Be Held Accountable?

The first step in holding those responsible accountable is recognizing the large role of pharmaceutical manufacturers who produce opioids in this crisis. While it is true that opioids can be very effective in mitigating pain, they are also highly addictive, a fact these companies did not make widely known to doctors who prescribed opioids to their patients.

Most of the lawsuits filed against these companies were done so by local governments and municipalities who fought hard to mitigate the devastating effects of the crisis. These suits allege that pharmaceutical manufacturers knew that opioids were being overprescribed, knew of their addictive nature, and failed to report suspiciously large orders of these drugs to the Drug Enforcement Agency, a responsibility they carried under federal law.[4]

These local governments spent millions of dollars to fight the opioid epidemic. Building treatment facilities, training paramedics in overdose treatment, and purchasing medication to stop the effects of an overdose put a large financial burden on these governments and their taxpayers. The lawsuits seek to recoup the large monetary sums that many small towns were forced to pay. A recent estimate released by the CDC puts that number at approximately $75 billion.[5]

Recently, drug manufacturer Johnson and Johnson reached a $26 billion settlement with several local governments and states.[6] Despite agreeing to the deal, the multi-billion dollar corporation still denies any wrongdoing. Ultimately, the settlement amount will depend on how many state governments involved in the suit agree to the terms. One state, West Virginia, has already come out against the deal, arguing that the agreements award money to each state based on population rather than the proper metric: how severely each state was affected. West Virginia was one of the hardest-hit states in the opioid crisis.

Pharmaceutical giant Purdue Pharma was forced to declare bankruptcy after a 2019 settlement with dozens of state and local governments. Purdue rather easily agreed to the deal, realizing the harm that had been caused by the crisis and admitting that fighting the litigation in court would lead to fewer resources to be given to the municipalities.[7]