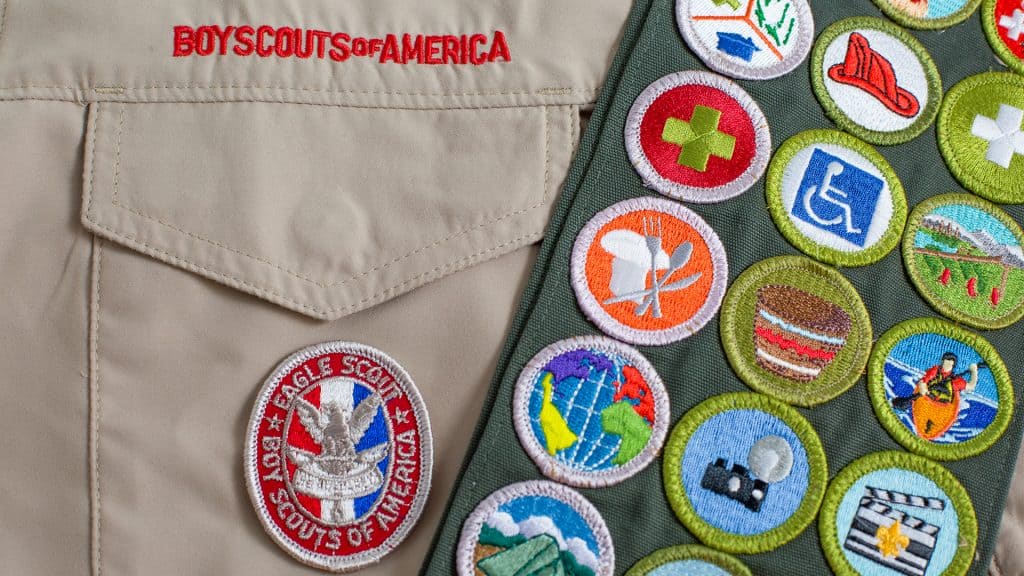 If you are a victim of the Boy Scouts of America abuse, contact Counsel Hound today for a no-cost consultation and case evaluation. Our lawyers will fight for the compensation and justice you deserve.

Since the Boy Scouts of America’s inception in 1910, the organization has had hundreds of sex abuse cases brought against it. Throughout these cases, courts have found evidence of BSA leadership attempting to cover up the complaints without reporting the abusers to the police.

The Boy Scouts were sued at least 60 times for alleged sex abuse with settlements and judgments totaling more than $16 million between 1984 and 1992.[3]

A court ordered that the Boy Scouts release an internal list of men who had been accused of abusing boys in 2012. This list was known within the Boy Scouts as the “Perversion Files,”[5] and the organization claimed the list was kept confidential to encourage Scout Leaders’ reporting of questionable behavior.[6] The list includes information on roughly 5,000 men expelled from the Boy Scouts of American between 1947 and 2005 on suspicion of sexual abuse.

The list began in the 1920s, but Scouting executives admitted to destroying thousands of “Perversion Files” if they were deemed outdated. The abuser’s file was likely destroyed if the abuser was older than 80 years old or deceased. Lawyers representing the latest men coming forward in 2020 report that about 90% of the alleged abusers do not appear in the files.[7]

A study of reported sex abuse in the Boy Scouts found:[8]

Nearly all of the cases arose from situations where troop leaders were left alone with the boys, a practice that the BSA officially prohibited in 1987. [9]

Signs of Sexual Abuse in Children

When looking for signs of sexual abuse in children, the most important thing is to monitor sudden changes in behavior.[10]

Be cautious of adults who exhibit the following behaviors while spending time with children: