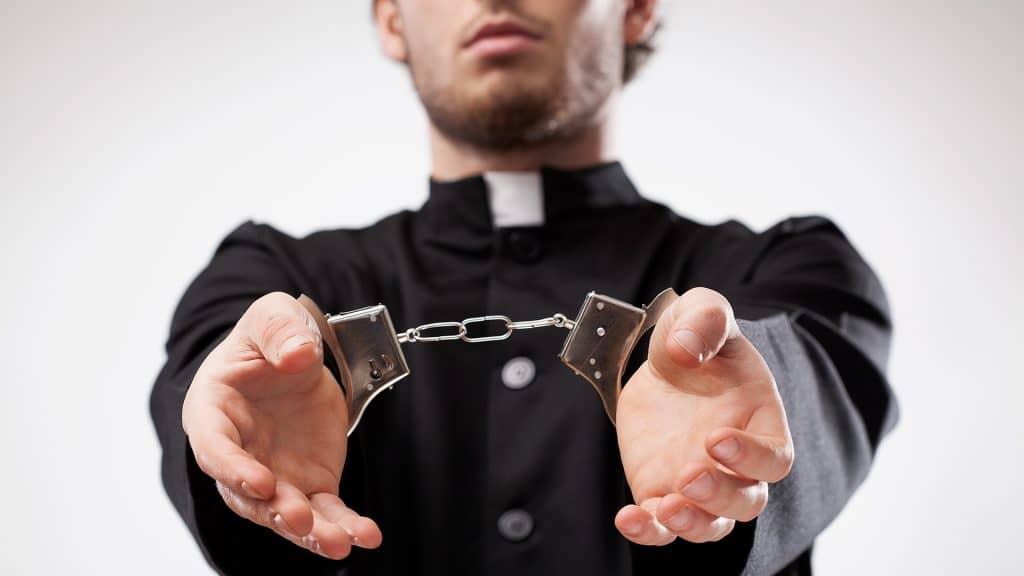 Clergy abuse is sexual abuse by church officials such as priests, pastors, and deacons. Over 70 million American members of the Catholic Church trust their religious institution to protect and serve its members. However, clergy abuse reports began in the U.S. during the mid-1980s and have continued to grow ever since.[1] Clergy abuse lawsuits can award compensation to abuse victims and bring justice to the perpetrators of the abuse. Contact Counsel Hound for a no-cost consultation and case evaluation. We will work to bring you the justice and compensation you deserve.

The non-profit organization BishopAccountability.org was established in 2003 and provides documentation of clergy abuse. The organization estimates that over 5% of priests have been accused of sexual abuse as of 2009, and they created a database of priests who have been publicly accused of sexual abuse in the U.S.[2] This list does not include if the accused are guilty or innocent; it only states who have been accused in the past.

In 2018, a grand jury report of an investigation into the Catholic Church sexual abuse in Pennsylvania was released.[3] The grand jury found cases of clergy abuse in six of the eight Pennsylvania dioceses. The report lists over 300 accused perpetrators who abused more than 1,000 children. However, the report acknowledges that there are probably thousands of more victims who did not come forward.

Signs of Abuse in Children

When looking for signs of sexual abuse in children, the most important thing is to monitor sudden changes in behavior.[4]

Be cautious of adults who exhibit the following behaviors while spending time with children:

After a big wave of clergy abuse was reported in the early 2000s, U.S. Bishops in 2002 created the Charter for the Protection of Children and Young People (aka the Dallas Charter) – a baseline for reporting, training, and prevention policies on sexual abuse.

The US Conference of Catholic Bishops established a Charter for the Protection of Children and Young People (Dallas Charter) in 2002. The charter established procedures to deal with people accused of clergy abuse and prevention training. These procedures include a “zero tolerance” policy and mandate that all allegations be reported to law enforcement. Since the creation of the Dallas Charter, clergy abuse in the Catholic Church has declined but has not been eliminated.[5]

The Independent Commission on Sexual Abuse in the Church spent two and a half years reviewing allegations of sexual abuse perpetrated by clergy members within the Roman Catholic Church in France.[6] The report was released on October 5, 2021, and it details the church’s silencing of abuse victims and lack of discipline of involved clergy members. According to the report, over 200,000 minors have been abused by Roman Catholic Church clergy members since the 1950s.[7]

What if my abuse was not in the Catholic Church?

The Catholic Church is not the only religious institution with a history of protecting alleged sexual abusers. Even if the abuse was not within the Catholic Church, Counsel Hound can help. Contact us today for a no-cost consultation and case evaluation.

How long do I have to file a claim?

Each state has a unique statute of limitations for Clergy Abuse. Contact Counsel Hound for a no-cost consultation to discuss your eligibility and options.